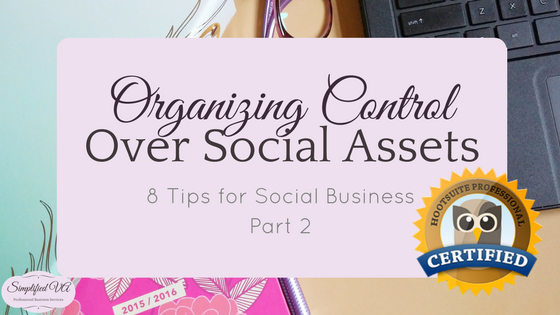 While you want to centralize control over your social platforms with a social tool like a dashboard, you want to de-centralize the conversations you have over them. To do that, you need to empower your practitioners and teams to engage your customers in conversation directly. Imagine the opposite of the hub and spoke model – fully distributed content creation arising from each point of contact independently. The City of New York (CNY), in moving toward achieving their goal of becoming the world’s leading digital city, embedded a Social Advocate in each of its agencies allowing autonomous control over departmental messaging. Empowered autonomy of this kind becomes particularly relevant on a global scale where a centralized approach may not respect or understand cultural differences at the micro level. 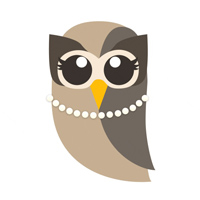 Consolidate your efforts. Each CNY Social Advocate also belonged to a center of excellence run by the CNY Digital Media team that fostered collaboration, co-ordination on messaging and sharing of learning around best practices. Hearst Publishing and Time Inc. have digital leadership that identify top performing social properties, and share stories of success crafted by the teams that run them. Transferring knowledge and best practices from digital leaders to team members further educates and empowers your Social Team to contribute to the conversation. Should the need or the desire to scale your social program arise, you have pre-trained your next generation of social leadership. Your social tools should also be able to grow along with you, enabling growth by being modular and flexible to facilitate even further decentralization, expansion, and conversation. 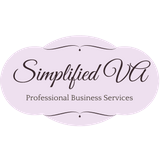 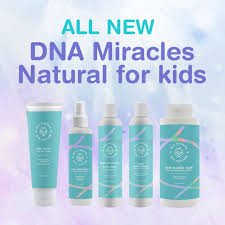 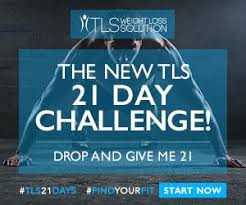 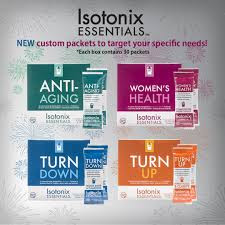 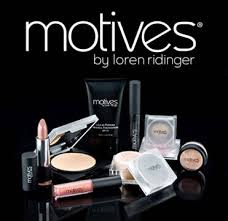 High quality cosmetics with out the high price